Hello!
We create mesmerizing experiences for people across the world.

Design is a puzzle we love to solve. We help brands tell their story by putting the pieces together.

Here’s a bit about Jaivardhan Singh Channey, the founder at Studio Mesmer:

Jaivardhan Singh Channey is a Designer who loves playing with technology and combining it with different disciplines of design. His practice has revolved around technology and interactions, using the former to facilitate, challenge and complicate the idea of the latter. His practice revolves around observing behavior patterns in different surroundings and spaces and the art of magic. Observing people in their natural habitat helps him recreate and evoke similar emotions in controlled environments. Working with technology in his projects has made him criticize, question and think about the future of new media. At a time when people are criticized for looking at screens more than people, he believes technology will help us understand who we truly are. He wants to lessen the gap between humans and technology to the extent that we won’t have to refer to them individually. 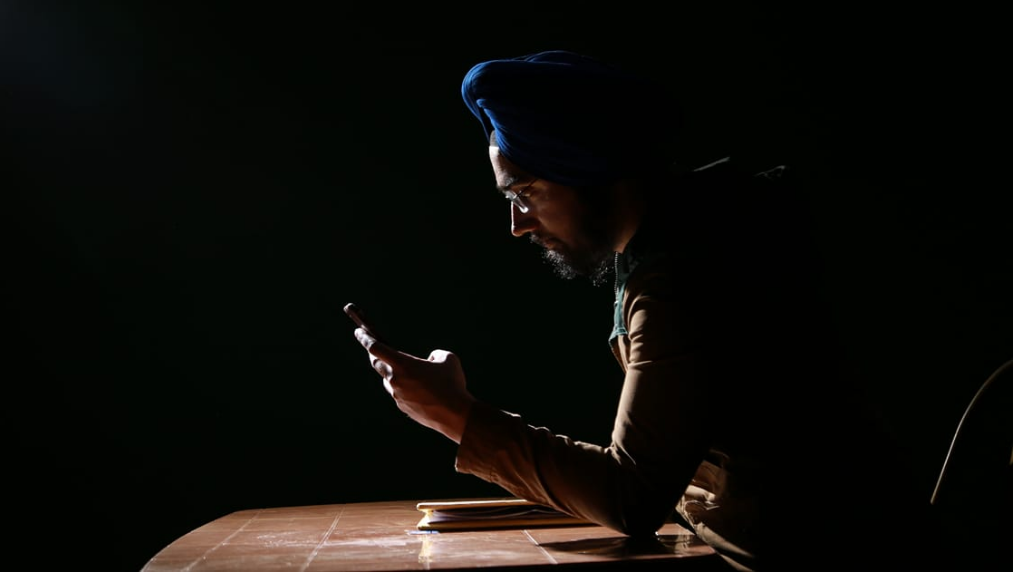